When a strong woman says goodbye, there is no turning back.

They’re tougher than the rest of us. They’re wiser. They’re more likely to stick to their principles. They don’t put up with sh*t from anyone, but especially from guys that want to ty and mess them around.

They don’t find their whole worlds caving in when it’s time to walk away from a relationship. They cry, but they don’t beat themselves up. They might fall down, but they always get back up again.

Strong women don’t take men back once they’ve said it’s over. When they’ve made a decision that they decide is best for them, they stick to it. They know that they’ll be happier in the long run. They have the strength of will and determination not to fold and fall back into their ex’s arms at the first sign that they want them back.

A strong woman takes responsibility for her actions. She won’t be shy to blame you for whatever is your fault, but she’ll hold her hands up and admit her own mistakes. She won’t beg you to stay. She won’t even ask you. If you don’t want to be with her, it’s your loss – and she knows that all too well.

A strong woman understands that the right people will stay in her life, and the others are there to learn lessons from and then go separate ways. She’ll mourn her losses while she has to, and then put on her game face and get back into life with the same zest she’s always had for it.

Every setback she faces inspires her to push forward and achieve her goals. She knows that everything that doesn’t kill her only makes her stronger.

That’s why she picks herself up, dusts herself off, and carries on, no matter what she goes through in life.

When she’s facing the end of a relationship, she doesn’t dwell on what could have been. When she decides to turn around and leave, there’s no coming back. She’s made her decision.

Because when it’s over for a strong woman, it’s over. 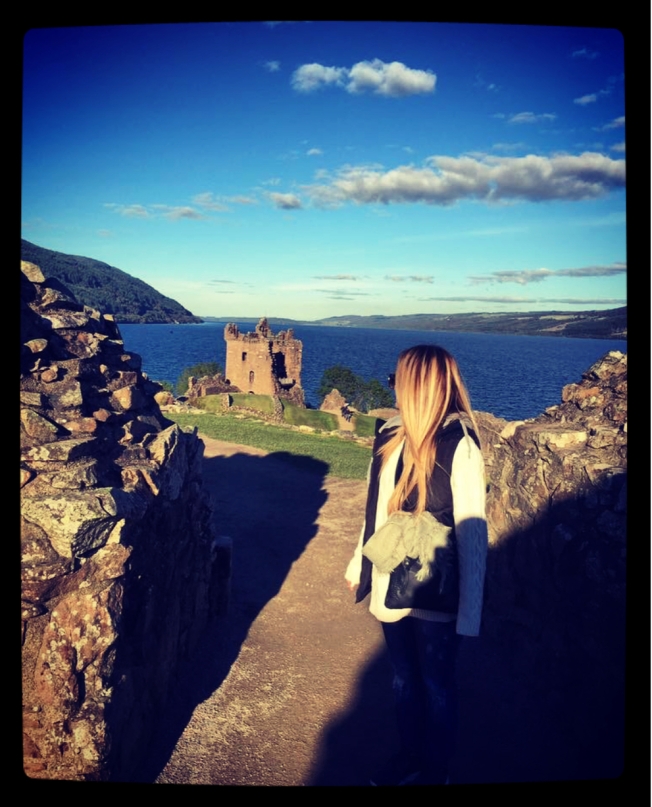